Showing posts from April, 2015
Show all

Bruce Jenner (Keeping up with the Kardashians Star) had breast implants? 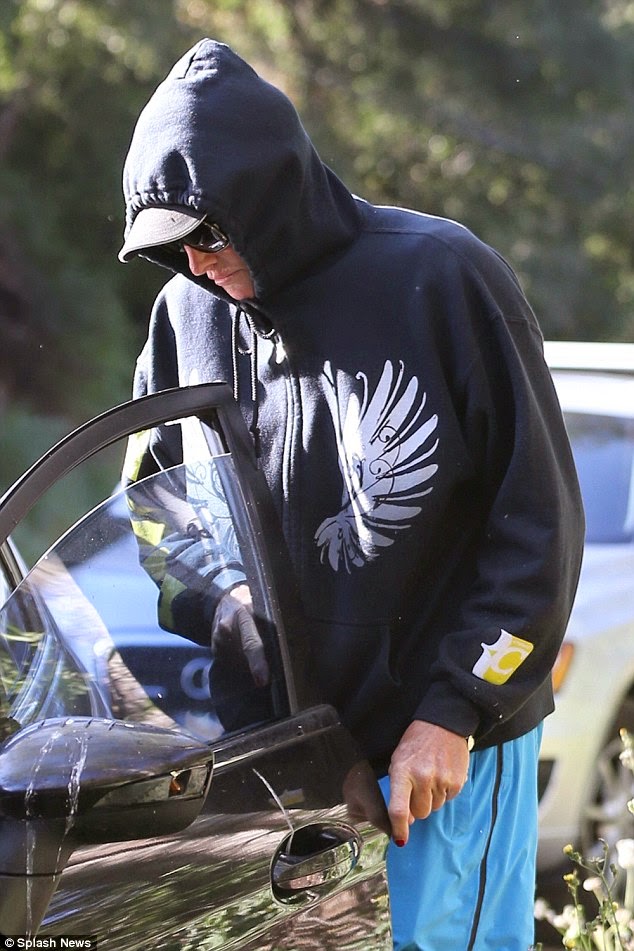 From the Daily Mail - Bruce Jenner takes to the open road on motorcycle ride... amid claims he's recently had breast implants

He's said to be undergoing a gender change.

But Bruce Jenner showed off his masculine side as he hopped on his motorcycle for a thrilling ride through Los Angeles on Sunday.

It has been reported that the 65-year-old recently underwent breast enhancement surgery, but the Keeping Up With The Kardashians star kept any hint of such a procedure well-hidden as he donned protective, heavy-duty clothing for his ride.

While the rest of the Kardashian and Jenner family went to mass on Easter Sunday, the Olympian sped through the streets on his Harley-Davidson.

He kept safe with a helmet over his face, and further protected his eyes with a pair of rose-tinted sunglasses on underneath the visor.

His long hair, which he has grown out in recent months, was also tied up and obscured from view under the headgear.